Type your search terms above and press return to see the search results.

Adults may want to read this beautiful essay, titled Love is Shining in my Heart for You, Dear Haiti.  The author, Natalie Labossiere, is a Portland area teacher and daughter of Haitian immigrants. The essay opens with this:

“Haiti is the poorest country in the western hemisphere.”

That was the only fact about Haiti that my teachers drilled into our heads. This brief description was taught to me in every history class during my elementary, middle, and high school years, and was only mentioned when learning about the great Christopher Columbus.

I am from New York, where Columbus Day is an observed holiday. Specifically, I grew up in Southeast Queens, home to a large Haitian population where many of my classmates were Haitian and from other West Indies countries, but our teachers were white. These repeated statements about Haiti’s poverty from my teachers were given in the context of learning about colonization and the discovery of the New World. What made these statements so tragic is not that my teachers were wrong (Haiti is the poorest country), not that they failed to offer any context in understanding the complexities of French colonialism and U.S. occupation, and not even that this fact was rooted in American paternalistic ideology.

The sadness of their statements is that I actually believed what my teachers said about the country of my parents’ origin — and believed they were the only things I needed to know.

A digital album of 41 Créole songs for children: 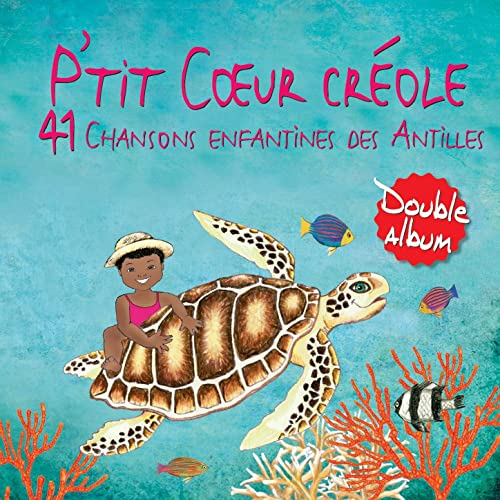 A playlist of 30 Créole nursery rhymes: 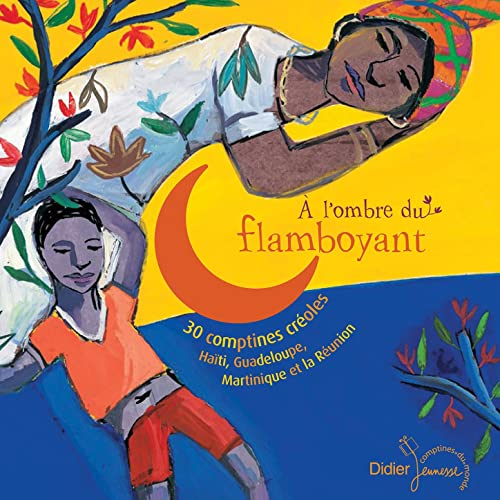 The Deep Past of Haiti is a book written and illustrated by fifth and sixth grades at Jubilee School in Philadelphia.

Toussaint L’ouverture: The Fight for Haiti’s Freedom by Walter Dean Myers tells the story of Haiti’s fight for liberation.

Sélavi / That is Life: A Haitian Story of Hope by Youme Landowne is a true story about children who began a radio station called Radyo Timoun (children’s radio), which is still on the air today. Check out these supplemental teaching resources related to Sélavi.

Check out this page for additional children’s books about Haiti.

Learn Haitian Creole with Gloria Guignard Board.  Gloria offers language classes and has a book and accompanying videos for purchase.

Creole Me Up is a business that specializes in producing organic, allergen-free, and overall healthy Haitian food products, catering services & teaching Haitian cuisine around the Portland Metro area.